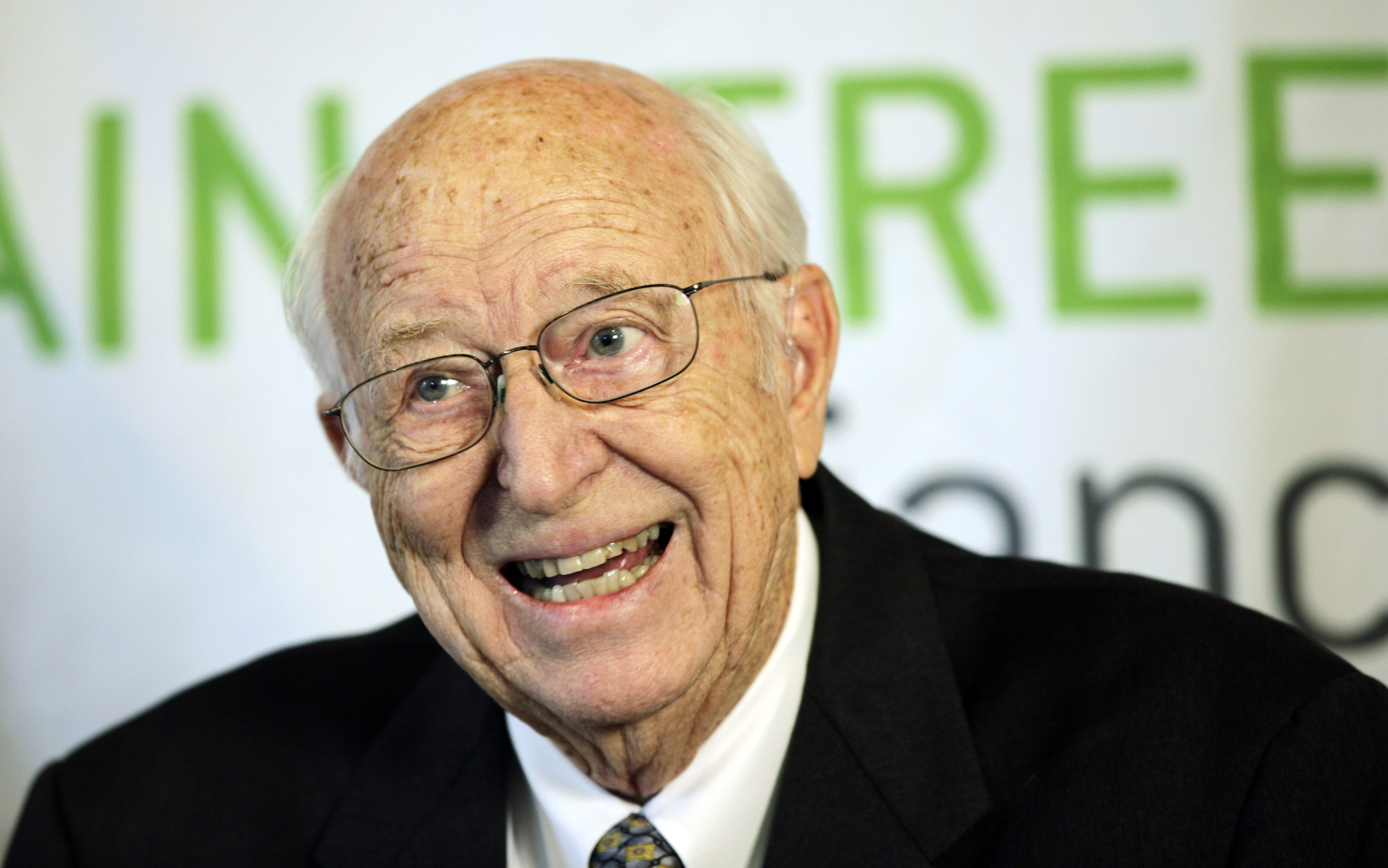 SEATTLE — William H. Gates II, a lawyer and philanthropist best known as the father of Microsoft co-founder Bill Gates, has died at 94.

In an obituary the family credited the patriarch with a “deep commitment to social and economic equity,” noting that he was responsible for the Bill & Melinda Gates Foundation’s first efforts to improve global health as well as his advocacy for progressive taxation, especially unsuccessful efforts to pass a state income tax on the wealthy in Washington.

“My dad’s wisdom, generosity, empathy, and humility had a huge influence on people around the world,” Bill Gates wrote in a tribute.

Born in 1925, Gates Sr. grew up in Bremerton, Washington, where his parents owned a furniture store. He joined the Army following his freshman year at the University of Washington and was en route to Japan when it surrendered in 1945.

He served a year in war-torn Tokyo before returning to the United States and resuming his education, his family said. After earning his law degree in 1950, he began working in private practice and as a part-time Bremerton city attorney.

He formed a Seattle law firm with two other partners that eventually became Preston Gates and Ellis — now known as K & L Gates, one of the world’s largest law firms. The firm was one of the first to work with the region’s technology industry.

Gates Sr. met his first wife, Mary Maxwell, at the University of Washington. They had two daughters and a son — Gates Jr. — and remained married until her death in 1994. Two years later he married Mimi Gardner, then the director of the Seattle Art Museum, with whom he spent the last quarter-century of his life.

“When I was a kid, he wasn’t prescriptive or domineering, and yet he never let me coast along at things I was good at, and he always pushed me to try things I hated or didn’t think I could do (swimming and soccer, for example),” Gates Jr. wrote in the tribute. “And he modeled an amazing work ethic. He was one of the hardest-working and most respected lawyers in Seattle, as well as a major civic leader in our region.”

That civic work included serving as a trustee of the Greater Seattle Chamber of Commerce, Planned Parenthood and United Way. He also served as the president of the state and local bar associations and in the leadership of the American Bar Association, helping create diversity scholarships and promoting legal services for the poor.

Gates Sr. was a towering figure by reputation and in person — he stood 6-foot-7 — and his counsel was often sought. Former Starbucks Chairman Howard Schultz has said that when he was struggling to raise the money to buy the six-store coffee chain in 1987, Gates Sr. stepped in to rescue him from a rival buyer — not only by investing, but by personally taking Schultz to visit the rival, demanding as he loomed over the rival’s desk: “You are going to stand down and this kid is going to realize his dream. Do you understand me?”

The family said that due to restrictions related to the COVID-19 pandemic, a memorial service would be held later.