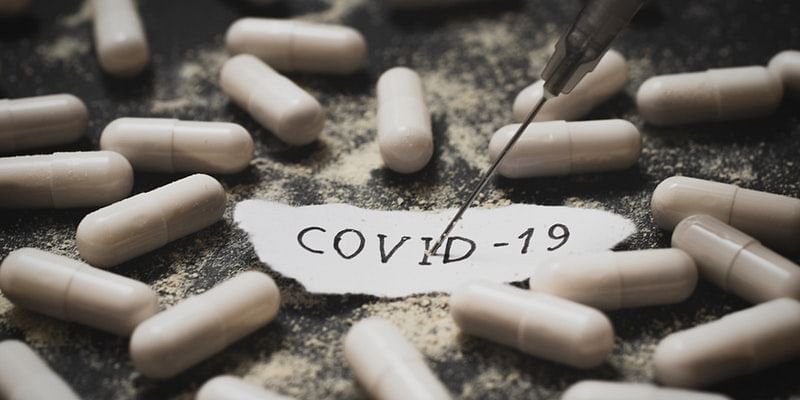 The Events and Entertainment Management Association has sent out an SOS to the government, seeking urgent intervention as the industry, that employs 60 million people, has comes to a standstill following the national lockdown.

The association claims that of the 60 million staff, 10 million have been directly impacted, and their livelihood is at risk as all major national events are postponed or cancelled due to the COVID-19 pandemic.

Losses for the first two months are already over Rs 3,000 crore, the association said.

Since the outbreak began, the impact to their business has been unprecedented with multiple global and national events having been postponed or simply cancelled.

The adverse impact of this crisis on the events and experiential industry is expected to last for months while the impact in the first two months alone is pegged at over Rs 3,000-5,000 crore, at a minimum, as projected in a survey of 100 units in the sector, the association said.

The pandemic has led to cancellations of conferences, both public and private, national/international meetings, incentives, conferences and exhibitions (MICE) events, choking the lifeline of the industry.

Besides the 10 million it employs directly, the events and entertainment industry indirectly provides jobs to another 50 million through allied sectors like food and beverages, hospitality, tourism, advertising and marketing industry.

Sanjoy Roy, the founder and managing director of Teamwork Arts, and an official of the association, said the pandemic has slammed the brakes on our industry, impacting the livelihood of millions. The industry is unable to pay the staff salaries and taxes.

The situation is extraordinary and unless the government takes quick actions and support the industry, as much as 60 million people will be impacted, he said.

The events and entertainment management industry has been growing at a compounded rate of 14 percent annually. Of this, live entertainment and sports events have been the sunrise segment, and was expected projected to become a Rs 20,000 crore industry by 2025, according to a recent EY report.