Expedia Group CEO Peter Kern: ‘Google’s a problem for everyone who sells something online’ 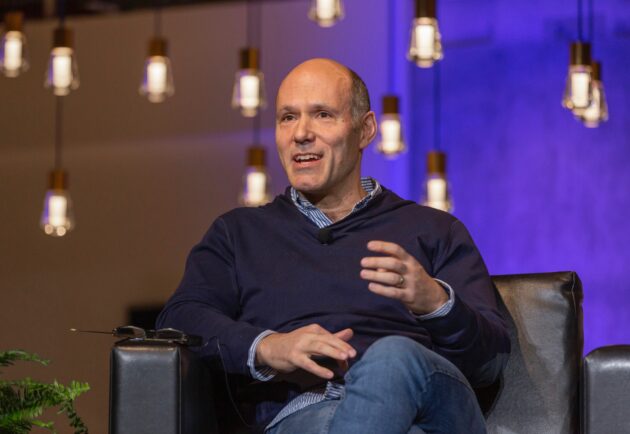 Expedia Group’s new CEO isn’t mincing words about one of the company’s biggest challenges: Google’s dual role as a rival in online travel, and a key source of customers through search traffic and paid advertising.

“I think Google’s a problem — it’s a problem for everyone who sells something online, and we all have to struggle with that,” Peter Kern said during an appearance on CNBC on Friday morning, following his first earnings report as the CEO of the Seattle-based online travel giant.

His comments come amid reports that U.S. antitrust regulators are preparing a case against the search giant, focusing on its dominance of digital ads.

This Google conundrum is a recurring topic for Expedia Group, but Kern appears to be taking a different approach than his predecessor Mark Okerstrom did before he was ousted from the role last fall. Appearing on CNBC this morning, Kern says Expedia needs to learn to rely less on performance marketing, a form of advertising in which the cost is based on a specific outcome such as a click or sales lead.

“We just haven’t been as good on some of the basic blocking and tackling things that allow you to rely less on Google. And so we’ve used Google and performance marketing as our primary lever of whether we could grow at a certain rate or not, but we haven’t been great at merchandising, we haven’t been great at understanding the customer. We never had data across all our brands to understand if a customer had been at another of our brands and moved to a different one. We often competed in performance marketing auctions, our own brands against themselves. So we have a lot of our own work to do and to my eye, that means we have a lot of upside that is fully not reliant on Google or performance marketing.”

Expedia Group includes brands and sites such as Vrbo, Travelocity, Orbitz, HomeAway and many others, in addition to the flagship Expedia.com.

The company on Wednesday posted quarterly earnings per share of -$1.83 on revenue of $2.2 billion, down 15% year-over-year. Analysts expected earnings per share of -$1.23 and revenue of $2.2 billion. Kern said the company “suffered a major reduction in business” due to the COVID-19 outbreak during the first quarter as the global pandemic put a halt on travel.