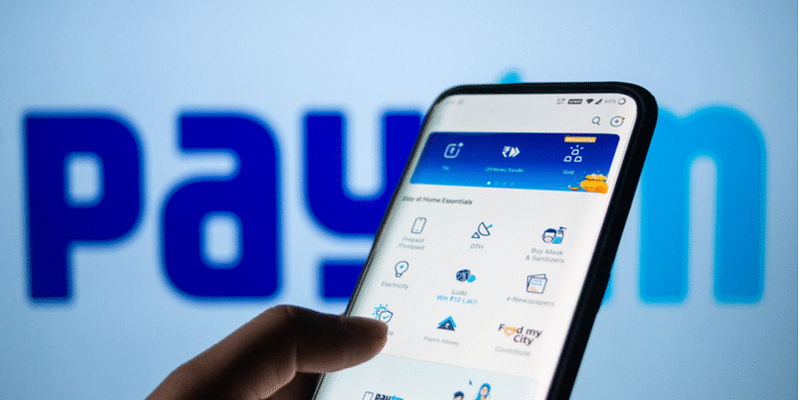 Google on Friday said that Google Pay does not share customer transaction data with any third party outside the payments flow.

The clarification from Google came after reports cited the company's submission to the Delhi High Court, saying it is allowed to share customers transaction data with third parties with the prior permission of NPCI and payment service providing (PSP) banks.

"This is to clarify that press reports on the basis of the affidavit filed by Google before the Delhi High Court, do not represent the complete facts," a Google spokesperson said on Friday.

The spokesperson added that Google Pay is in full compliance with Unified Payment Interface (UPI) procedural guidelines, issued by the National Payments Corporation of India (NPCI) and the applicable laws.

"...and does not share customer transaction data with any third party outside the payments flow," the spokesperson further said.

The submission by Google was filed before a bench of Chief Justice D N Patel and Justice Prateek Jalan in response to a PIL seeking action against Google Pay for allegedly violating the RBI's guidelines related to data localisation, storage, and sharing.

The Delhi High Court on Thursday listed the matter for hearing on November 10, as the Centre and Reserve Bank of India (RBI) have not filed their responses yet.

Earlier this month, Google pulled down Paytm and its gaming app Paytm First Games from the Play Store for violating its policies.

However, hours after Google pulled down the apps, Paytm Founder and CEO Vijay Shekhar Sharma announced that the app is back on Google Play Store.

Revealing the reason behind the suspension of the Paytm app from Google Play Store, Vijay Shekhar Sharma tweeted,

"Thanks, everyone for your support! Paytm App is back, live in Play Store. We launched a UPI CashBack campaign this morning. Our app got suspended by Google for this. India, you decide if giving cashback is gambling."

(Disclaimer: Additional background information has been added to this PTI copy for context)