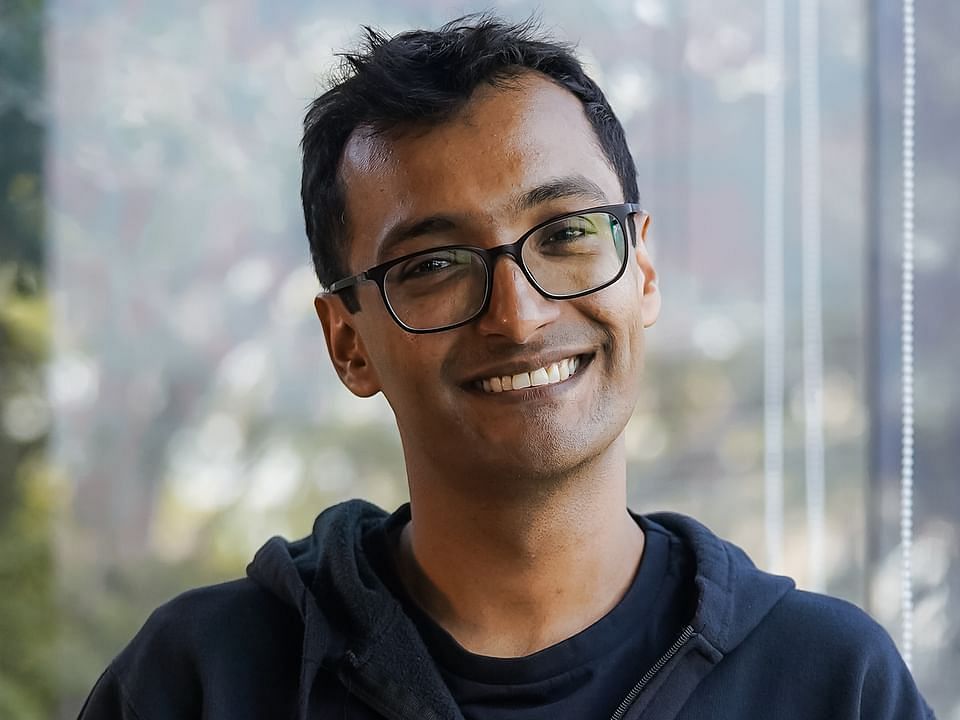 Dunzo is a name that Indian millennials relate to instantly. For anything and everything that has to be delivered from point ‘A’ in a city to point ‘B,’ just Dunzo it!

After becoming profitable in Bengaluru, the startup is now on a mission to “Deploy growth dollars efficiently... Go to the next city, make it a $100 million business in two and a half years, and become profitable at the end of it.”

First, the hyperlocal delivery app analysed whether there is a market for the product that it was building. Dunzo initially used WhatsApp to see if there was a demand for its services. “Refusing to build any product before we knew what we were building is very counterintuitive in the hindsight,” he says.

The second phase, Kabeer says, was to calibrate the business with a team, as well as funding. Dunzo raised $6,50,000 from Blume Ventures and Aspada Investments in late 2015. Post this, it started working on exploring a tech stack that enabled Dunzo to move on from WhatsApp. Once the demand was set, the next step was figuring out what the product would look like, and what would be the business model.

ALSO READ [The Turning Point] From starting as a WhatsApp service to getting Google to make its first direct investment in India - the Dunzo journey Dunzo acquired its first seven lakh users by word of mouth. “We scaled almost 50X in about two years,” he adds.

Up until then, Dunzo had not invested a single penny on growth. Therefore, the third step for the startup was to figure out how to deploy growth dollars, seeing what breaks, and learning from the problems.

Finally, in the fourth phase, the team set a revenue target and scaled Dunzo to that height. “After establishing demand, having a product-market fit, and spending growth dollars, we decided that we will like Rs 70 per transaction as revenue, and sat down to scale this aim to the millions of transactions that we were seeing,” the founder says.

He adds that in the last six months, Dunzo experienced progress and became profitable at the EBITDA level in Bengaluru. It grew by 7X in the city in the last two and a half years. “The next phase will most likely be when we start 2021,” he adds.

Going forward, Dunzo plans to deploy growth dollars efficiently. “We know what we need to do in the first two and a half years when we go into a city. We want to make that city a $100 million business in two and a half years, and become profitable at the end of it,” he says.

The founding team at Dunzo

Dunzo turned the threat of COVID-19 into an opportunity. Whatever Dunzo was building since the last couple of years came to the fore during the pandemic. The nationwide lockdown was chaotic for the hyperlocal delivery startup, both internally and externally. “On one Friday, we had 150 questions from the in-house members and we took them all and answered them in four hours,” Kabeer says.

He reveals that the last quarter has been one of the best performing quarters for Dunzo. However, it is still working on assessing the cost of human capital. “We were one of the first companies to get insurance for everyone on the platform,” the CEO says. Dunzo has also opened up multiple access points for people to reach out to the startup.

To make things easier on the merchant side, it reduced commissions for frequently used items. Dunzo acted like a crucial matchmaker between customers, who were unable to step out of their houses, and merchants, who had to sell products to keep their shops running. The lockdown, thus, propelled Dunzo’s growth.

Recently, Dunzo raised $28 million as part of its ongoing Series E funding round led by Google and Lightstone Fund. The hyperlocal delivery app has a customer retention rate of 80 percent, and completes each task within 20 to 25 minutes, with an average basket size of Rs 500.

“At some point in the future, we might deliver orders in five minutes. I don’t know what the tech for it might look like. It might be drones, for homes might change and have tubing tech in them... I want to live in the future,” Kabeer claims.

(With inputs from Sindhu Kashyap)