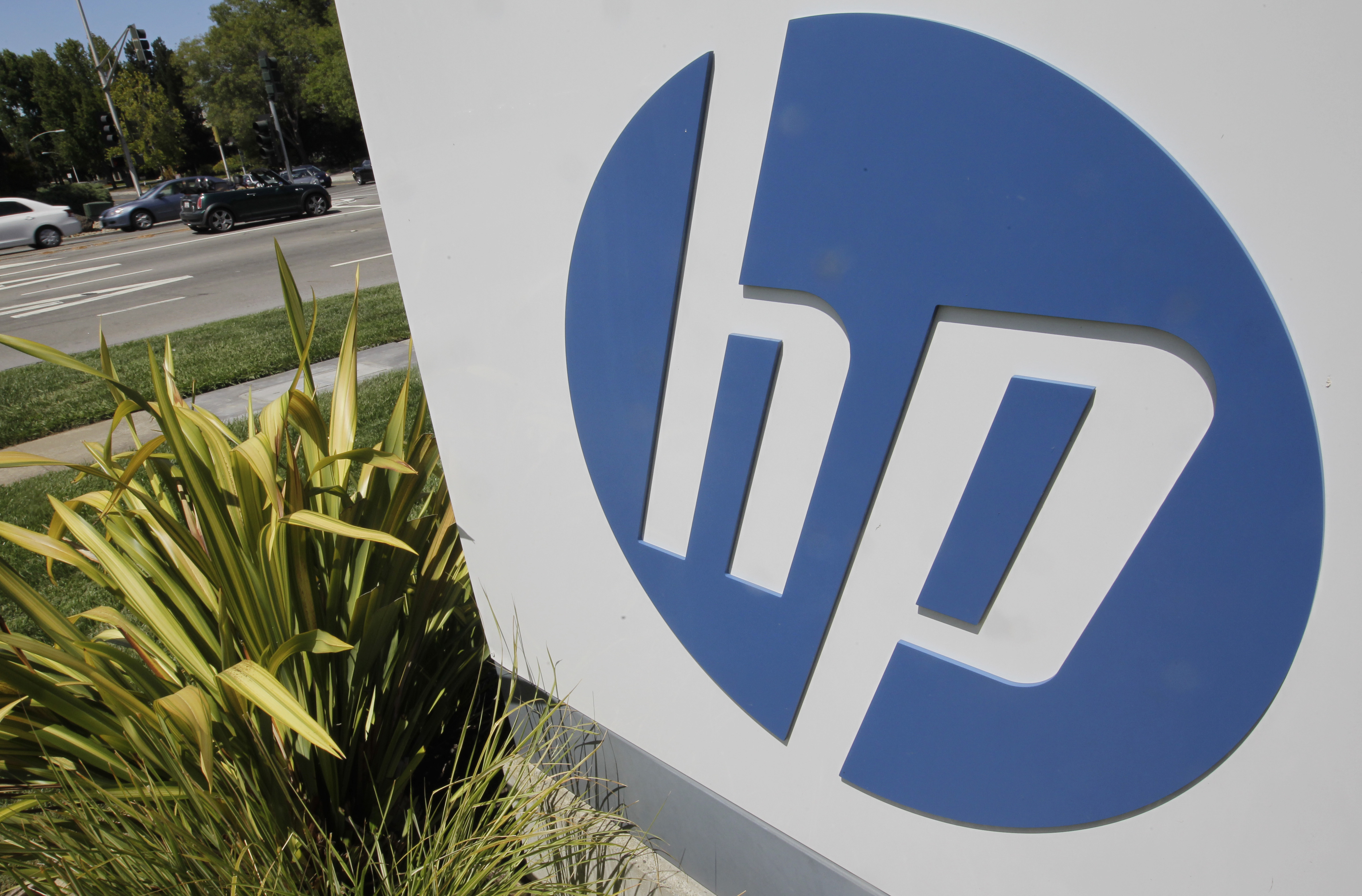 The money will cover back pay for 391 women in California and three other states, plus interest, the Labor Department said Monday in a news release.

Under the settlement, the companies also agreed to analyze compensation and take steps to ensure their employment practices, including record-keeping and internal auditing, are legal, the department said, adding that the firms had cooperated.

HPE said it disagreed with the allegations, “but have settled in the interest of putting this matter behind us.” The San Jose company said in an emailed statement that it is “committed to unconditional inclusion, including pay equity regardless of gender, race, or sexual orientation.”

“We believe the charges in this case are without merit,” the company said. “We felt it was in the best interests of all involved to resolve this matter as quickly as possible through a voluntary settlement agreement. HP does not tolerate discrimination of any kind.”

The Labor Department alleged that through routine checks for compliance with employment laws, it found “disparities in compensation between male and female employees working in similar positions” at HP offices in San Diego and Boise, Idaho, and at HPE sites in Houston and Fort Collins, Colorado.