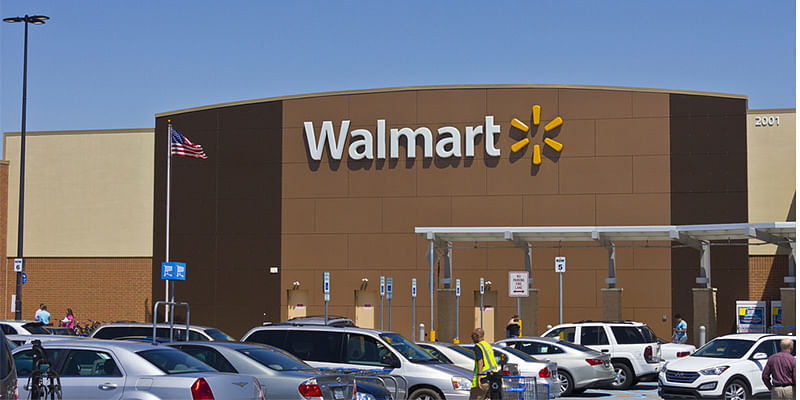 US retail giant Walmart has named Deputy CEO Sameer Aggarwal as Chief Executive Officer of Best Price, effective April 1. According to an official statement, Sameer will be taking over CEO responsibilities from Krish Iyer who is retiring from a full-time management role after a stint of eight years. Iyer will now take up the role of an advisor of Walmart India’s Best Price.

“Sam has done a fantastic job in the past two years. He led the charge to make our proposition more customer-centric, developing digital offerings to prepare for our omnichannel services in the future,” Dirk Van den Berghe said.

“He has a keen ability to understand complex situations and take decisive action to accelerate our business. I look forward to seeing him make a greater impact for our Best Price members and associates in India.”

This development comes within two months after Sameer was promoted as Deputy CEO in January 2020 from the Chief Business Officer position and was reporting to Iyer. According to the company, he will continue to work with the retiring CEO until June 30 to ensure a smooth transition.

Sameer, who had joined Walmart India in April 2018 as Executive Vice President, was appointed the CBO in December 2018.

He brought more than two decades of international business experience, including leadership roles at Yum! Brands in Southeast Asia, Sainsbury’s in the UK and China, and McKinsey & Co. in Australia. Sameer holds an MBA from the London Business School and is also a fellow member of the Institute of Chartered Accountants of India.

For the uninitiated, Walmart India owns and operates 28 “Best Price” Modern Wholesale stores in nine states across India and has integrated omnichannel in all stores. Apart from this, it has also opened two fulfilment centres in India.

According to the retail giant, its Best Price cash-and-carry business currently serves more than one million members, and more than 95 percent sourcing is done from within India.